A downloadable game for Windows, macOS, Linux, and Android

«This is a game with real freedom of choice. But every decision has its price!»

«Survival RPG you can play with one hand»

«Nirmita is a place where imaginary foes become real friends»

Our Steam Page : Nirmita: The Fantasy Survival RPG on Steam

(Please consider wishlisting the game on Steam! This will be very helpful for us as for any Indie game developer!)

The narrator's way of storytelling has been inspired by Bard's Tale and Dungeons 3. Here's how he would describe the game:

«The game takes place in the world of Nirmita. The Hero, who conveniently lost his memory after being transported from another dimension, learns the time in Nirmita has stopped. A wizard did it! An evil one, naturally. And now it's up to the Hero to find the villain! Local population will aid the Hero in this task as he evolves from a clueless caveman to a powerful warrior who... still lives in a cave. But an upgraded one! With a door and everything. And as the Hero traverses this thorny path he will have to decide who to trust. Because not everything here is what it seems...»

You can also follow us on our community pages:

Feel free to leave any comments, feedback, suggestions, report bugs, improve translations or give us a hand in any other way you want!

Our Linktree with Pitch Deck and Press Kit: https://linktr.ee/nirmitarpg 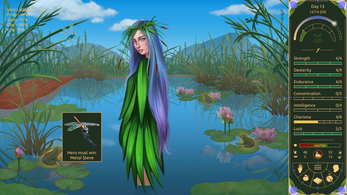 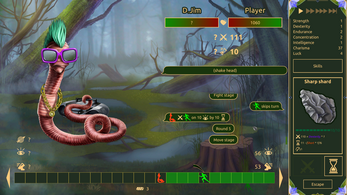 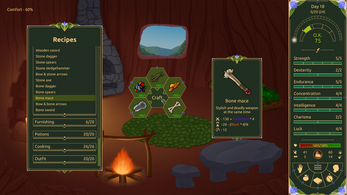 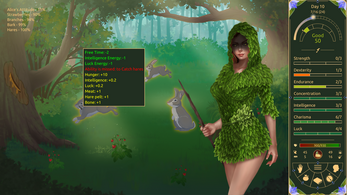 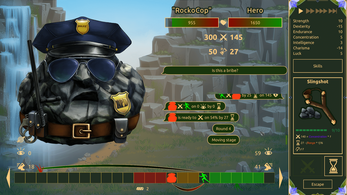 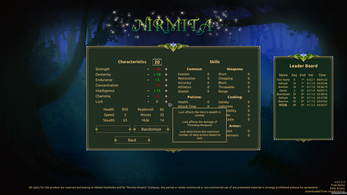 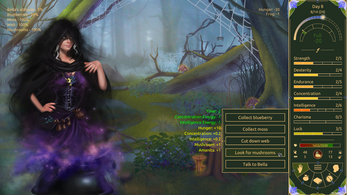 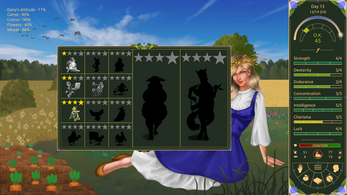 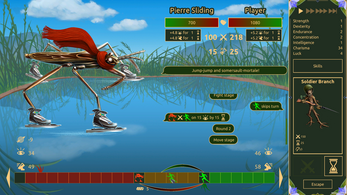 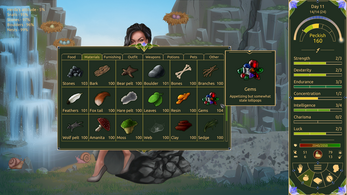 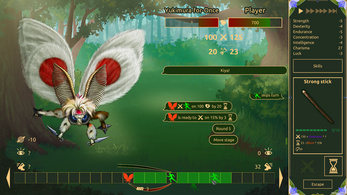